Lord of the Flies by William Golding Book Review

The story of the Lord of the flies book, otherwise also referred to as LOTF, revolves around a group of British boys who find themselves stranded on an island which is uninhabited.

The plot is set around them trying to find a way to survive. In situations like these, there are questions and confusions about what is rational and irrational, what is moral and immoral and how to make decisions without emotionally projecting on the thought process and the lord of the flies novel exactly deals with these themes.

Lord of the Flies by William Goulding, well received for most part, was put in the Modern Library 100 Best Novels. It was forty one of editors list and number twenty five on the readers. BBC ranked it number seventy on the Big Read Poll in the year 2003 and the Time magazine included it as one of 100 best English-language novels from 1923 to 2005.

Not only this but The Lord of the Flies was also put in the list of 100 Best Young-Adult Books of All Time bt the Time Magazine. In this lord of the flies book review, I will put forward my views and understanding of it along with my experience of reading this.

Born in the year of 1911, William Gerald Golding was a playwright, poet and novelist of the British origin. William Gerald Golding in the year 1980, bagged the Booker Prize for Rites of Passage and by the year of 1983, he was awarded the Nobel Prize in Literature. Gerald, due to his contributions, in 1988, was knighted. Not only this, but he was also a member of the Royal Society of Literature. By 2008, he was ranked number three of the list of “The 50 greatest British writers since 1945″ by the Times.

Analysis, Evaluation and Synopsis of the book

Main theme of the book and Author’s treatment of it

To start of my lord of the flies book analysis, I’d say that the main conundrum of the book is between what is right or wrong, or ethical/moral or unethical/immoral. It is the conflict between the instincts of human beings; to live by the rules or go against it all?  It is the boys’ journey as civilized humans while they become accustomed to the harsh realities of living in the wild. An allegorical novel, William uses a lot of symbolic characters and symbols. 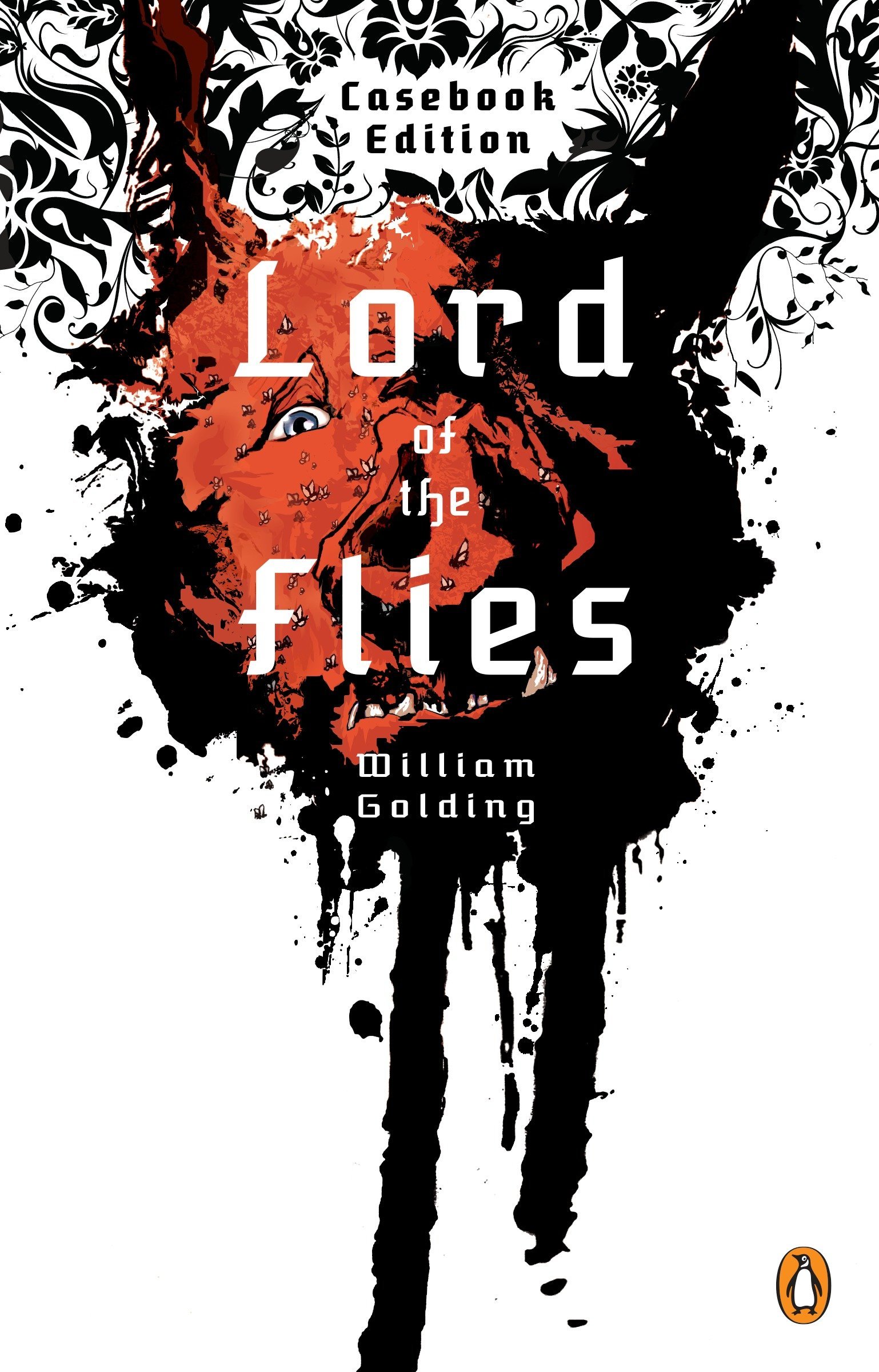 The conflict between being civilised or savage is dealt with in the form of two characters named Ralph and Jack who act as the protagonist and the antagonist. They are both polar opposites of each other. With the progress of the novel, it is shown by Golding how different situations are perceived differently by humans. He does show that the savage instincts of a human are more innate than we think as compared to the civilized part. He mentions that savagery is a natural course of action.

One of the biggest strengths of this book is the message children can take. This is represented by the character of Ralph. He has an appeal to rationality and is the voice of reason. He not only shows conviction but also lays immense emphasis on the need to remain organised.

These are true qualities of a leader. However, on the other end of the spectrum, Ralph has somewhat of a narrower view and is unable to see different angles.

He does not acknowledge the very obvious and is very direct often. There are moments he loses conviction to preserve the good and control the entropy of his leadership. “By now, Ralph had no self-consciousness in public thinking but would treat the day’s decision as though he were playing chess.

The only trouble was that he would never be a very good chess player.” Moments like this show us the existence of a flaw where he does not give much thought to the consequences his actions might have. Children may turn out to be blunt and get the wrong idea of a leader with a narrow perspective.

Upon forming a Lord of the flies book summary, following observations are made:

Filled to the brim with action and suspense, Gerald creatively shows the concept of the book. He shows contrast and both sides of the story using two strong characters and keeps the readers on edge.

The book is written very directly and does not pose much difficulty to the reader in terms of understanding. It may take a moment for some to understand what the main characters represent, otherwise, it is not hard to understand.

The book is structured excellently without the excessive use of any fillers.

My take on the book

A true classic, the Lord of the Flies should be found in everyone’s library and be read once in their life. It provides a great contrast between two extreme approaches when it comes to survival and life changing situations. An excellent read that tantalizes your reading sense and makes you think.

Watership Down by Richard Adams- Book Review and...

The Unbearable Lightness of Being Book Review and...